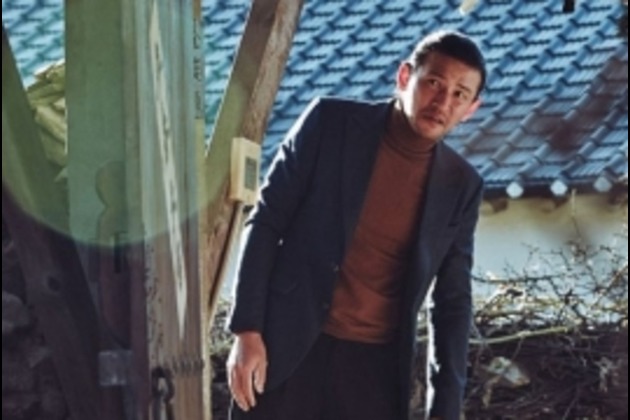 The occult thriller which premiered in Cannes also won the NH Audience award. The film was recently released in Korea and scored a smashing $49.5 million (KRW55.7 billion) at the box office.

NAFF played host to 24 projects in search of finance, co-production partners and distributors. Organizers also reported that NAFF had a total of 528 individual meetings, up from last year's 450. Commercial and industry sponsors provided six cash prizes and three in-kind awards.

The festival wrapped on Friday (Jul. 28) with local director Yeon Sang-ho's animated feature "Seoul Station." "Seoul" is a prequel to Yeon's live action zombie thriller, "Train to Busan." Screening of the winners and popular titles will continue through the weekend.

The U.S. space agency, NASA, reported Monday it has confirmed water can be found in sunlit areas of the moon, ...

America, damaged and divided, prepares to go to the polls

US President Donald Trump and his Democratic challenger Joe Biden are battling for the presidency of a deeply divided country, ...

RIVERSIDE, California - A U.S. man has been sentenced to twenty years in federal prison for conspiring to commit terrorist ...

UK needs to decide between bargaining power and negotiation strategy

LONDON, UK - Reaching an agreement in trade deals is, in the best of times, a long process. There are ...

SYDNEY, NSW, Australia - Stocks in Asia were limp on Monday, although the Hong Kong market showed some life.In Tokyo, ...

Foreign exchange reserves in Kenya tumbled $615 million in past month