In a first, Pakistan to include Transgenders in national census 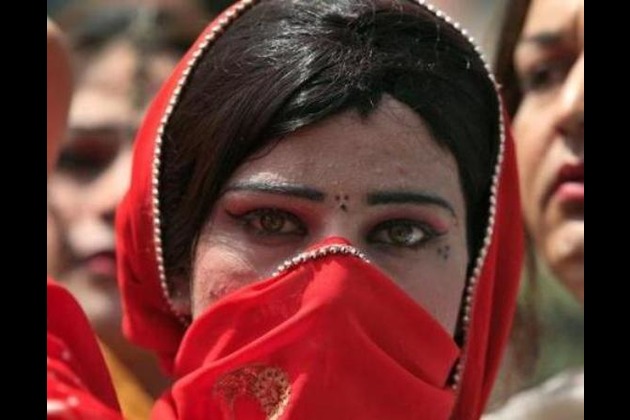 Islamabad [Pakistan], Jan. 10 (ANI): The Lahore High Court (LHC) has ruled that the transgender community should be included in the national population census.

Hearing a petition against non-inclusion of members of the transgender community in the census, LHC Chief Justice Mansoor Ali Shah directed authorities to keep a separate box in the national identity card registration form for the sexual orientation of transgender persons, reports the Express Tribune.

The petitioner had requested the court to order effective lawmaking to safeguard the rights of the community.

During the course of hearing, representatives of the deputy attorney general and ministry of population welfare, who appeared in the court, informed Justice Shah that the members of the transgender community will be included in the forthcoming census.

The census carries legal, political and economic implications, apparently as it provides basis for political representation in the national and provincial assemblies, basis of distribution of funds and determination of quota for recruitment to all the civil posts in the federal government.

In 2012, Pakistan Supreme Court declared equal rights for transgender citizens, including the right to inherit property and assets, preceded a year earlier by the right to vote but are still shunned by mainstream society.

Nepal's 2011 census was hailed as the first national census globally to allow people to register as a third gender while India counted transgender people in its national census for the first time in 2011. (ANI)

BOSTON, Massachusetts: Massachusetts Governor Charlie Baker has announced that he is deploying up to 200 National Guard members to assist ...

ATHENS, Greece: The Greek island of Crete has been hit by a 6.3-magnitude earthquake, just weeks after another quake caused ...

Islamabad Court hears of horrific murder that has shocked the nation

ISLAMABAD, Pakistan - Zahir Jaffer, the son of a billionaire businessman and the prime suspect in Noor Mukadam's murder case, ...

NAYPYITAW, Myanmar - According to locals and sources within the armed resistance movement, the Myanmar military deployed thousands of troops ...

Meteor is suspected in explosion that rocked New England

MANCHESTER, New Hampshire: A meteor could have caused a loud explosion that was heard on Sunday in parts of southern ...

Over 1,000 migrants try to cross English Channel over two days

SYDNEY, NSW, Australia - Buyers swarmed Asian stock markets on Friday, cashing in on a global rush to stocks.Gains in ...

Many Amazon employees to be allowed to continue working from home

CUPERTINO, California: In a shift from its previous policy that employees would need to be in company offices at three ...

Indian port to ban cargo from Iran, Pakistan and Afghanistan

AHMEDABAD, India: In a bid to end drug smuggling, India's Adani Ports and Logistics, a subsidiary of the Adani Group, ...