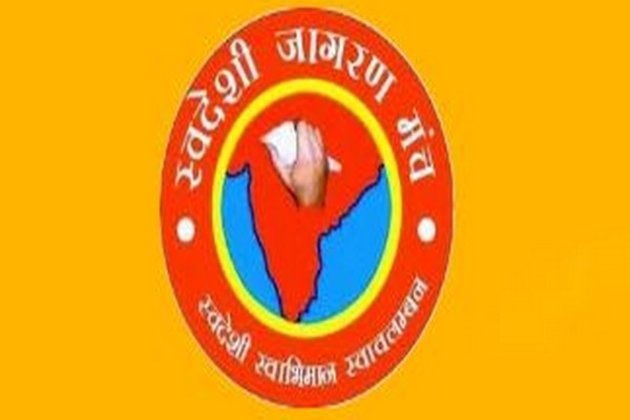 "We understand that the ASEAN-India FTA reached during the previous UPA regime was extremely unequal trade agreement. It is never a case in an International Trade Agreement, that there exists no exit clause or a review clause and ASEAN-India FTA was exactly of that type of agreement. There was no review clause or exit clause in this FTA," said Ashwani Mahajan, the national Co-convener of SJM.

Calling the previous arrangements as "unfortunate", he said: "Today's agreement does away with this unfortunate scenario."His remarks came soon after economic Ministers of ten-member ASEAN states and India's Minister of Commerce and Industry Piyush Goyal agreed to initiate the review of the ASEAN-India Trade in Goods Agreement (AITIGA) to make the AIFTA more user-friendly, simple, and trade facilitative for businesses.

The Ministers tasked officials to work on the details of the review and submit an update at the 17th AEM-India Consultations.

Mahajan said since ASEAN-India FTA, the trade deficit with ASEAN countries has increased by more than two and half times.

"As a general principle, no trade agreement is good if it leads to an unequal and imbalanced trade. After ASEAN-India FTA, various sectors including agriculture and industry were badly hit. Within industry steel, glass, telecom, and various other industries were the worst sufferers. Review of this agreement would definitely help in going towards a more equitable and balanced trade and revival these sectors," he said in a statement.

"We welcome this Joint Media Statement of 16th AEM-India Consultations and congratulate Goyal for making ASEAN member countries to agree on review of ASEAN-India FTA, having long term positive implications for Indian Industries and Agriculture," he stated. (ANI)

SYDNEY, NSW, Australia - Flags will be flown at half mast throughout New South Wales in Australia on Friday, following ...

Heads of state and government from dozens of countries arrived in Jerusalem to mark the 75th anniversary of the liberation ...

GENEVA, Switzerland (ANI/Sputnik) - The WHO Emergency Committee held a discussion on Wednesday over concerns about the coronavirus outbreak in ...

Senate approves impeachment rules after being rebuked by chief justice

NEW YORK, New York - U.S. stocks were mixed on Thursday with the Nasdaq and Standard and Poor's 500 making ...

Huanggang locks down over coronovirus threat

BEIJING, China - The authorities in Huanggang city in China have imposed a quarantine lockdown in a bid to stop ...

NEW DELHI, India: At least five flights were diverted from the Delhi Airport due to bad weather on Wednesday morning."Five ...

BRASILIA, Brazil - Brazil has shown a marked increase in foreign investment over the last year, pushing it from sixth ...