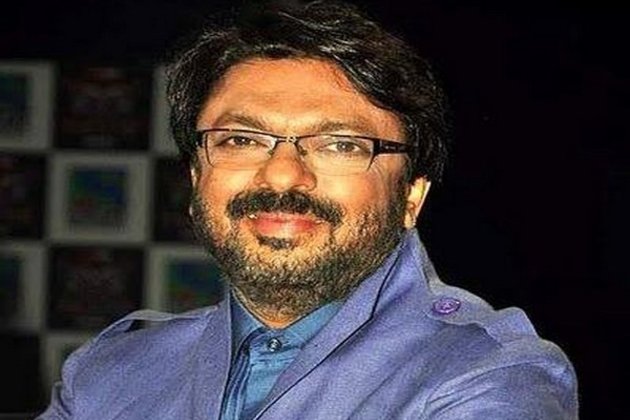 New Delhi (India), Dec 13 (ANI): Sanjay Leela Bhansali is all set to co-produce a film based on the 2019 Balakot Air Strikes in collaboration with Bhushan Kumar.

Mahaveer Jain and Pragya Kapoor are also among the producers while 'Kedarnath' director Abhishek Kapoor will helm the film based on the airstrikes conducted by India on terror camps in Pakistan in February.

"A story that celebrates the accomplishments of the Indian Air Force," is how the makers have described the film.

This marks the second movie to be based on India's action against terror camps, after actor Vivek Oberoi's production 'Balakot: The True Story'.

The film will be a cinematic portrayal of the airstrikes that the Indian air force executed against terrorist camps in Pakistan, days after a terror attack on CRPF convoy in Jammu Kashmir's Pulwama claimed the lives of over 40 paramilitary personnel. (ANI)

27 ℃
Showers in the Vicinity in Seletar

The Proud Boys are fired up. The notorious hate group has been celebrating since President Donald Trump refused to directly ...

"Show business", Helen Reddy once said, "was the only business that allowed you to earn the same salary as a ...

CLEVELAND, Ohio - The future of presidential debates in the United States is up in the air after a chaotic, ...

The sculpture Stand Tall, Stand Loud, conceived by the African American artist Aaron Bell, whose father once was a prominent ...

KUWAIT City, KUWAIT - Kuwait's ruling Emir Sheikh Sabah al-Ahmad al-Sabah has passed away on Tuesday in a hospital in ...

In the hours after U.S. Supreme Court Justice Ruth Bader Ginsburg died, shocked Americans speculated about whether or not Republican ...

OTTAWA, Canada, (ANI/Sputnik): Canada is extending the travel ban for foreigners until October 31 due to the novel coronavirus pandemic, ...

China's massive coal industry isn't worried about the nation's plan to drastically cut carbon emissions by 2060.It will likely be ...

International freight depressed due to lack of planes in air