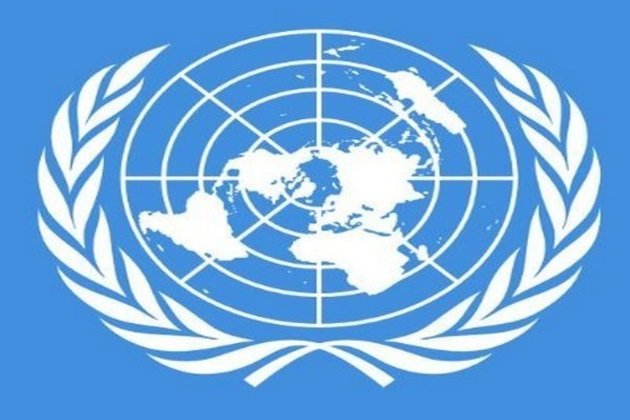 "The Emergency Relief Coordinator Martin Griffiths has made largest ever allocation of $150 million from the Central Emergence Response Fund to boost underfunded humanitarian operations in 13 countries in Africa, Americas, Asia and Middle East. These allocations happen twice a year to countries selected because of their low-level of funding, severity of humanitarian needs and vulnerability," Laerke said.

Laerke added that this is the largest allocation of funds for humanitarian operations as it exceeds the last year's record by $15 million.

He highlighted that Syria, the Democratic Republic of the Congo and Sudan are among top recipients, which will receive from $20-25 million for humanitarian operations, as these countries were heavily underfunded and are just entering the implementation phase of the new funding program. Myanmar, Burkina Faso, Chad, Niger, Haiti, Lebanon, Madagascar, Kenya, Angola and Honduras will receive between $5 million and $12 million.

The funds will help countries to ensure food security, health-care and protection of nationals, migrants and refugees, Laerke said. The details on funding programs will be published later this month. (ANI/Sputnik)

MINNEAPOLIS, Minnesota: The city of Minneapolis and its mayor are being sued by restaurant and bar owners, in response to ...

U.S. unlikely to organize evacuations for Americans in Ukraine

US citizens in Ukraine advised to board commercial flights in case push comes to shove A spokesperson for the US ...

LONDON, England: UK Prime Minister Boris Johnson has said that since infections are leveling off in most parts of the ...

BEIJING, China: Slovenia's plans to upgrade relations with self-governing Taiwan have angered China, which accused Taiwan of ratcheting up diplomatic ...

HONG KONG: Crystal Cruises is suspending planned sailings of its two ocean-going ships and one expedition ship through 29th April, ...

MARION COUNTY, Tennessee: Following a nearly 10-year court battle, after being served commercial-grade bleach instead of water at a Cracker ...

PARIS, France - TotalEnergies, a French energy behemoth, has asked the US and French governments to approve targeted sanctions against ...