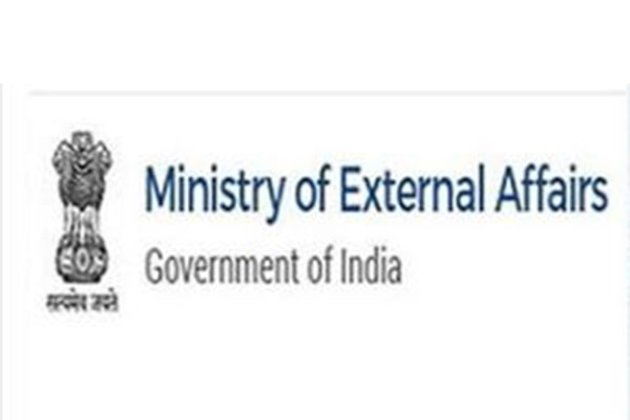 New Delhi [India], June 23 (ANI): The fourth Foreign Ministry Consultations between India and New Zealand were held in New Delhi on Thursday in which both the countries reviewed bilateral relations including trade and investment, defence and security, and counter-terrorism.

Discussions were also held on ways to strengthen coordination at regional and multilateral fora.

Saurabh Kumar, Secretary (East) led the Indian delegation while the New Zealand side was led by Mark Sinclair, Deputy Secretary, Americas and Asia Group, Ministry of Foreign Affairs and Trade.

"Reviewing the existing warm and friendly bilateral relations, including trade and investment, defence and security, people-to-people ties, counter-terrorism, cyber security, and disarmament," the statement issued by the Ministry of External Affairs read.

According to ot the statement, the Foreign Ministry Consultations provided an opportunity to exchange views on contemporary regional and global issues of mutual interest.

Highlighting the need for closer cooperation in the region, both India and New Zealand reiterated the importance of a free, open, inclusive, and stable Indo-Pacific.

"Discussions were also held on ways to strengthen coordination at regional and multilateral fora," the MEA statement read further. (ANI)

UK's Telegraph news block in Russia due to war coverage

MOSCOW, Russia: The UK newspaper, the Telegraph, has been blocked in Russia, following a request from the Russian prosecutor-general.The TASS ...

WASHINGTON, DC - U.S. President Joe Biden on Friday vowed to "do all in my power" to protect a woman's ...

PHNOM PENH, Cambodia: Cambodian villagers on the Mekong River have caught a stingray fish weighing 661 pounds, which is the ...

LONDON, England: According to a report in the UK's Guardian newspaper, a government advisory agency, the National Health Service Pay ...

SYDNEY, NSW, Australia - Stocks in Asia rose on Tuesday after China announced it would halve quarantine from 14 days ...

LONDON, England: As prices in stores throughout Britain rise, British consumers shopped less in May and also expressed less confidence ...

As first in US, driverless taxis picking up customers in San Francisco

NEW YORK, New York - The euphoria on Wall Street of late last week was absent on Monday as all ...

War for the Planet of the Apes