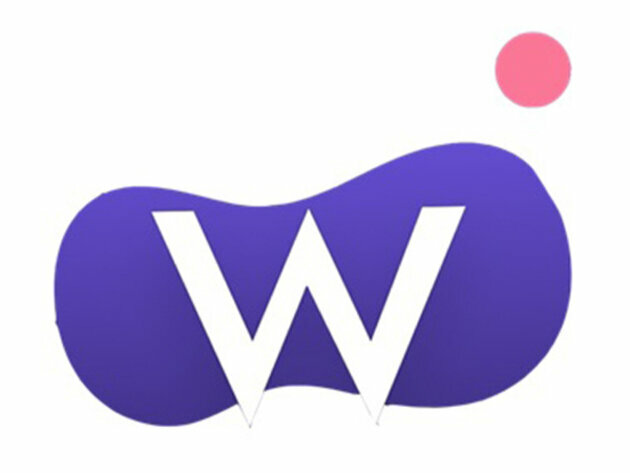 New Delhi [India], August 3 (ANI/NewsVoir): The 'Responsible Digital Citizenship and Online Safety' report by Wranga, an Indian start-up focused on cyber safety for kids, with the support of Disney Star India, one of the biggest media conglomerates, was released today.

The aim of the report was to assess the proficiency of young online users with the safety tools at their disposal and identify their preferred mode of learning. Among the many conclusions drawn was that 84 per cent of users have come across fake news online.

Wranga leaned on the support of Disney Star India to bring out the study, undertaken to understand - and contribute to - the domain of digital education for creative expression, learning and participation of students as responsible digital citizens, and to ensure their digital wellbeing.

The survey is one of the main elements in the first phase of this programme, alongside workshops, training, focus-group discussions and the design of curricula.

Conducted among school students, the report found that the greatest threat girls and boys face in the online space is inappropriate sharing of images. Students also revealed that although topics like cyberbullying and misinformation are touched upon in the classroom, more must be done to have a real-life impact. "Topics were taught but not enforced in any way. So they didn't have any real-world impact," the report mentions.

Interestingly, the respondents listed specific topics they would like to deep-dive into through their school curriculum, including Legal Protection, Internet Privacy and Cyber Wellness. Significantly, 70 per cent of respondents were worried about their online privacy and safety - besides improper use of photos, they also raised concerns over setting up of fake profiles or misrepresenting profiles, taking screenshots without permission and circulating, stumbling upon inappropriate visual and textual content, and unwanted approaches in chat rooms, on social networking sites or on email.

On the positive side, however, an overwhelming 80 per cent-90 per cent of students believed that the Internet has helped broaden their horizons, and prefer to use the world wide web for learning new subjects and for creative expression.

This initiative is a step towards building a secure digital space for India's youth. It also highlighted apprehensions that users have while reflecting on the measures that need to be taken to enhance their online experiences, and identifying the resources required to build capacities that can guarantee safe digital surfing.

Wranga collaborated with various stakeholders such as teachers, parents, institutions, the Government and its agencies NGOs/SOs, online platforms and legal and cyber security experts for a comprehensive consultation. The survey was carried out amongst children of school-going age in India, from January to April 2022. Altogether, 842 responses of students from grade 9 to grade 12 were documented and analysed.

According to Amitabh Kumar, CEO, Wranga, "I feel that this report, compiled with the invaluable co-operation of Disney Star India, can be the start to a conversation we must all be having. Because our children are spending a lot of their time online, it is imperative that we understand the particular challenges and threats they face, and that we resolve to make the digital world as safe as possible for them."

In the words of Mihir Rale, Chief General Counsel, Disney Star India, "This study is an important contribution to the discussion on digital safety, knowing that a lot of our lives are being spent online. It is even more urgent that steps are taken to address the problems and risks associated with the digital ecosystem, more so when these affect our children. I think the report will go a long way towards strengthening online security."

Present at the launch of the report was chief guest Annapurna Devi, Minister of State for Education, Government of India, who gave a special address stating, "The National Education Policy, under the guidance of Narendra Modi, has been created by honorary literates and equips the Indian youth and masses with Ed-tech. Wranga's efforts towards digital citizenship and online safety are being reflected in the project report taken up in collaboration with Disney Star, which is truly commendable."

She further added, "In the present times, the digital presence of students and educational institutes has significantly increased. Thus, educating our youth about the safety and security of utilizing the Internet is imperative to make them responsible digital citizens. Along with the teachers, it is also the responsibility of the youth's guardians to steer them in the right direction. I believe that this project will be beneficial, and congratulate the stakeholders from both Team Disney Star and Wranga for this achievement."

The release also saw panel discussions on the many aspects of digital citizenship, in which domain experts discussed existing gaps in online safety and shared recommendations on how young adults can become vigilant and accountable for their online actions.

WASHINGTON D.C.: The U.S.Department of Justice is reportedly preparing to sue Google as soon as next month, claiming that the ...

Stocks in Asia tread water, Japan's Nikkei 225 the only winner

SYDNEY, NSW, Australia - Stocks in Japan surged on Friday as investors and traders returned to their desks after a ...

LONDON, England: A survey conducted by YouGov and consultancy Cebr reported that UK consumer confidence slowly rose in July, after ...

NEW YORK, New York - Stocks closed mixed the world over Thursday as investors struggled to get a clear picture ...

NEW YORK CITY, New York: In another frustrating day for U.S. travelers, on the morning of August 9, 153 flights ...