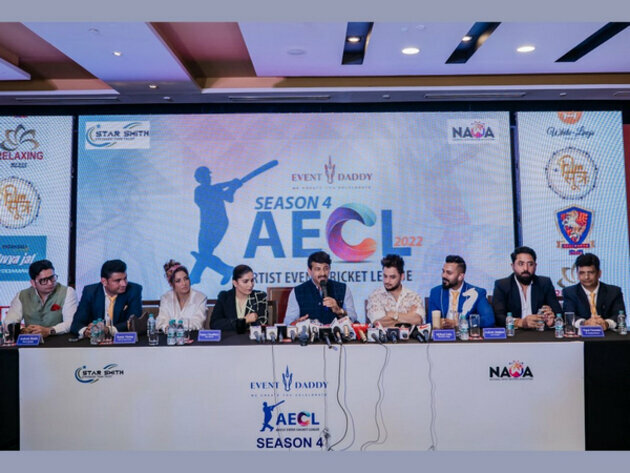 Gurugram [India], August 8 (ANI/PNN): Arun Aadidev promoted The Film Sutra, renowned for its innovative wedding photography in India, has been announced as the photography partner of the much-anticipated Season 4 of the Artist Event Cricket League (AECL)--the ultimate celebrity cricket league--which will take place at the DC Ballpark Cricket Academy in Gurugram from September 9 to September 15.

AECL, which began in 2018, brings together India's largest entertainment industries, where top artists and celebrities showcase their cricketing skills, giving audiences a sight of a thrilling run to the finished game. Following the massive success of the first three seasons, Season 4 of the AECL is expected to be the biggest cricketing league ever, with more than 300 celebrities and artists from five Indian states playing cricket to enthral audiences at the DC Ballpark Cricket Academy, Gurugram. 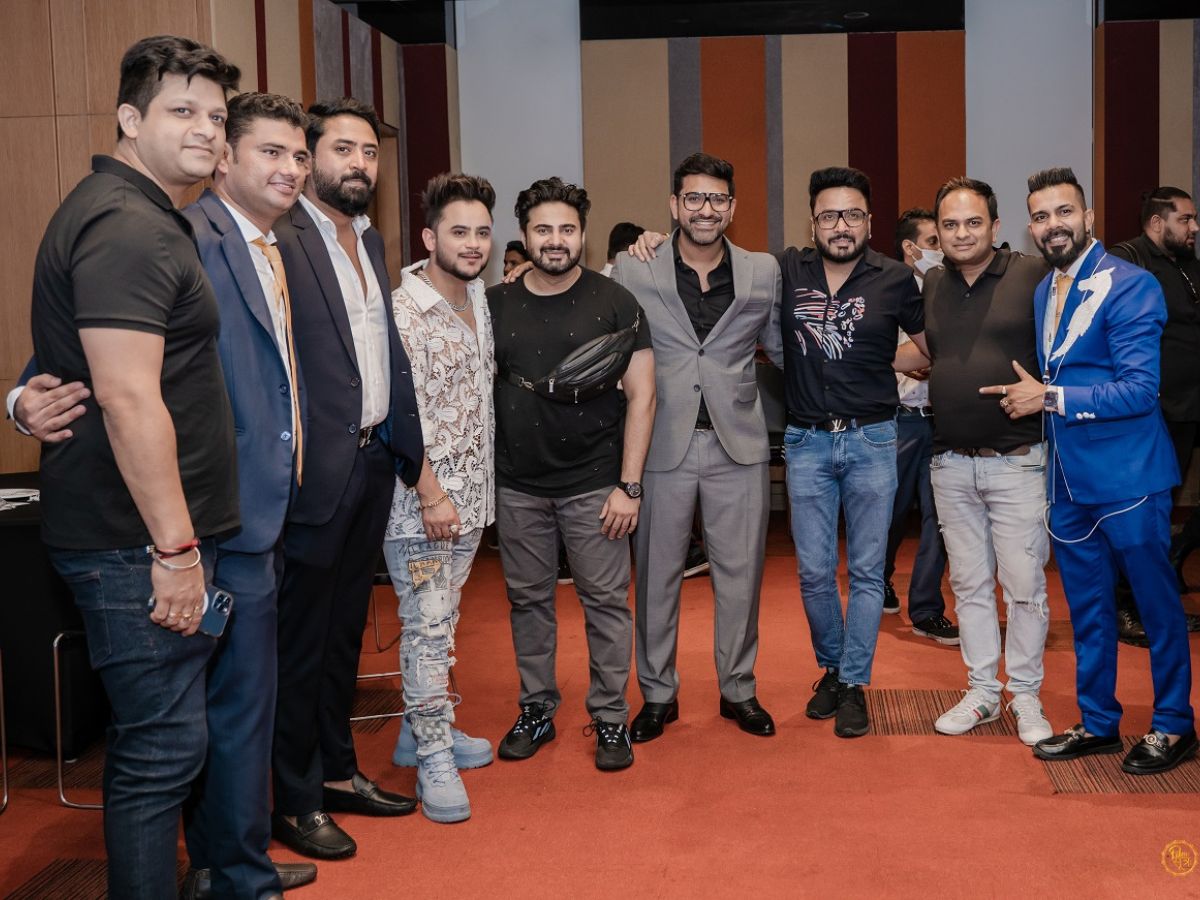 As an AECL photography partner, The Film Sutra team will be capturing amazing shots played by the stars, their actions, emotions, and on-field scenes through their lenses throughout the tournament. The AECL will have a total of 31 matches and 18 teams playing against each other to win the trophy of the tournament.

"It is an honour for me and my team at The Film Sutra to participate in AECL as a photography partner and sponsor." "It is one of India's largest and most prestigious celebrity cricket leagues," said Arun Aadidev, founder and CEO of The Film Sutra. "I've always had an interest in cameras. I enjoy being behind the camera and capturing emotions and moments with my lenses."