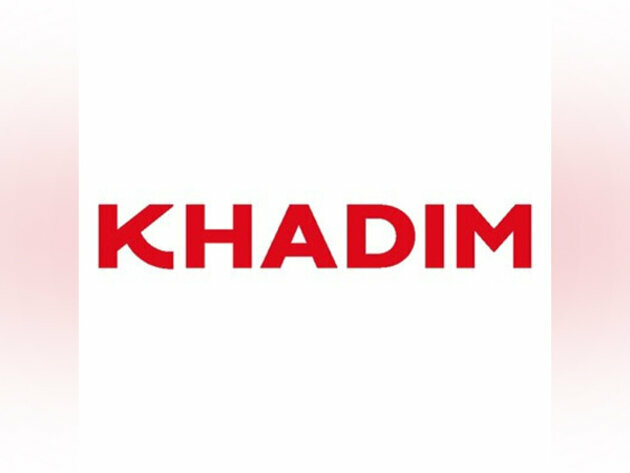 The company has started the new fiscal with a robust business performance providing an optimistic outlook for the entire year.

The first quarter of this fiscal has showcased a healthy and consistent recovery in comparison to the same corresponding quarter last year. Following the consistent recovery in the last couple of quarters, the Company posted an operational revenue of Rs 1660.73 millions in Q1FY23 as against the Rs 882.30 millions in Q1FY22, showcasing a strong growth of 88.23 per cent on the back of retail sales growth of 190 per cent.

The Company's constant focus on key thrust areas that includes premiumisation of the product range, expanding the brand's retail footprint through new stores, strengthening the distribution network, increasing the brand's presence through omni- channel and driving data driven consumer engagement have led to growth in revenue and gross margin.

Commenting on the Company's performance Namrata A Chotrani, CEO, Khadim India Ltd. said "Our Q1 performance for the new fiscal demonstrates the strength and sustenance of our business approach as we continue to serve the demand from our consumers. We have focussed on creating fashionable yet affordable products which appeal to the entire family. We have continued our strategic expansion of retail stores through franchise networks which allow us to get incremental reach for our consumers while enabling us to magnify our operating margin and profitability."

The home grown Company continues its asset light model expansion to optimise its retail presence to mark its dominance in the affordable fashion segment of footwear & accessories. The Company continued its expansion in the Tier II & III locations taking the store tally to 796 till the end of the first quarter.

Khadim India Ltd., started its journey in 1960s from small shoe store in Chitpur, Kolkata. Headquartered in Kolkata, Khadim India Ltd. is engaged in the retail and distribution of footwear and accessories.

Over the years the home grown Company has established an identity as an 'affordable fashion' brand, catering to the entire family for all occasions. It is the second largest footwear retailer in India in terms of exclusive stores operating under the brand name Khadim through the retail vertical.

It prides itself to have the largest footwear franchisee network in the country. The brand enjoys largest presence in East India and is listed among the top three players in South India. It is one of the emerging brand in the North and West India. The Company is also capitalising on its retail network to grow aggressively in footwear distribution.

Owing to the Company's core business objective of 'Fashion for Everyone' it is able to straddle both the businesses efficiently. The Company has expanded its reach across 23 States and 1 Union Territory through 796 retail stores and the distribution vertical has a strong network of 653 distributors. The Company is listed on the National Stock Exchange and Bombay Stock Exchange.