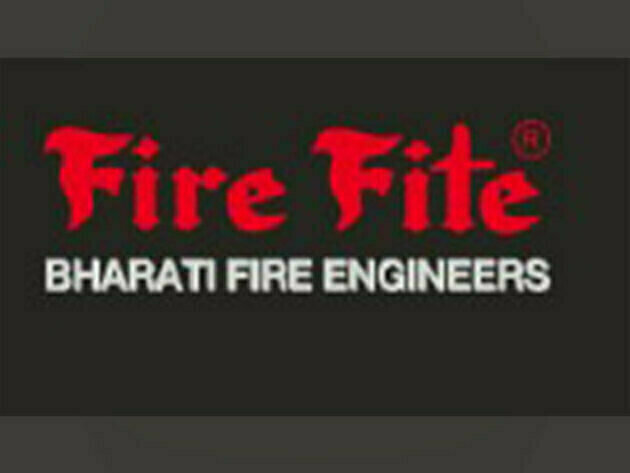 The Battery Manufactures in India are burning with a Question to solve this Burning issue of Lithium-Ion Battery Fires. The government probe also looked into fire incidents involving scooters built by Indian start-ups. Due to the above incidences, the government is enforcing provision of a Safety Mechanism, usage of Fire Protection products, changes in testing standards for batteries, battery management and cells due to growing concerns about safety issues as a result of previous fire occurrences.

This has raised a Serious concern on the Survival of the Lithium-Ion Battery Industry.

On the 75th year of Independence, Bharati Fire Engineers brings freedom from Battery Fires with its latest stunning innovation called FIREFITE-LITHEX (http://bharatifire.com/Firefite_LithEx.php ) which is all set to revolutionise the meaning of 'Battery Fire Safety'

FIREFITE LITHEX EXTINGUISHER, which has received BIS approval (ISI mark), is made specifically to put out battery fires. It employs a brand-new, ground-breaking technology (in collaboration with AVD, UK) called aqueous vermiculite dispersion (AVD), a fire extinguishing solution that uses both fixed and mobile delivery methods to successfully put out lithium-ion battery fires.

Under the Progressive MAKE IN INDIA policy, they are manufacturing the Product in INDIA after a UK-based corporation patented it. It is equally safe to use on all electrical devices and has a strong, demonstrated effect on lithium-ion battery fires. It effectively puts out fires caused by flammable metals while also being environmentally friendly because it is formed of natural minerals. To know More about the product visit: (http://bharatifire.com/Firefite_LithEx.php)

Bharati Fire Engineers, founded in 1972, is currently in its third generation in this industry. It is also the first company to receive ISO certification and produces more than 1,00,000 extinguishers monthly. With an inhouse R&D Facility, the company is currently in partnerships with international innovators to provide specialised technologies. To know more about Bharat Fire Engineers, click on the Link (http://bharatifire.com/Firefite_LithEx.php)