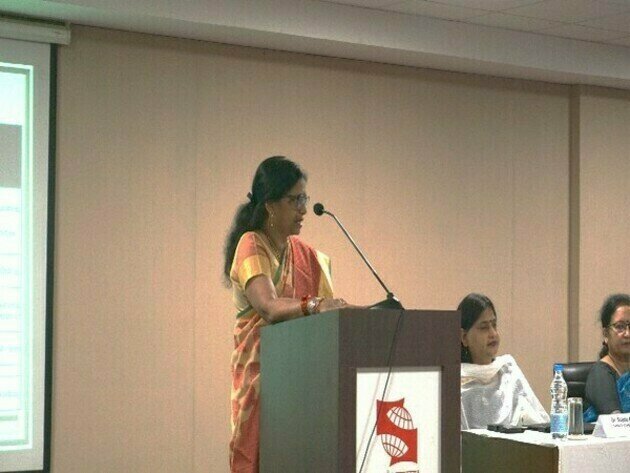 Dr Gurpur began the address with a recollection of the institution's progress since 2007. She acknowledged that her achievements were the cumulative hard work of her students and the entire team. Briefly mentioning the recent NIRF rank 3 awarded to the institution, She explained how they were now a part of a legacy and not just an institution.

She further addressed the difference between an NLU and SLS with a quote from John Henry Newman's 'The Idea of a University, which says that a throb of questioning and dissent is a must, which exists here in a controlled environment which is necessary for critical thinking. Appealing to the students to unlearn tardiness and embrace a lifetime of learning. She enumerated the importance of soft skills that come along with the legal knowledge imparted in the respective programmes. 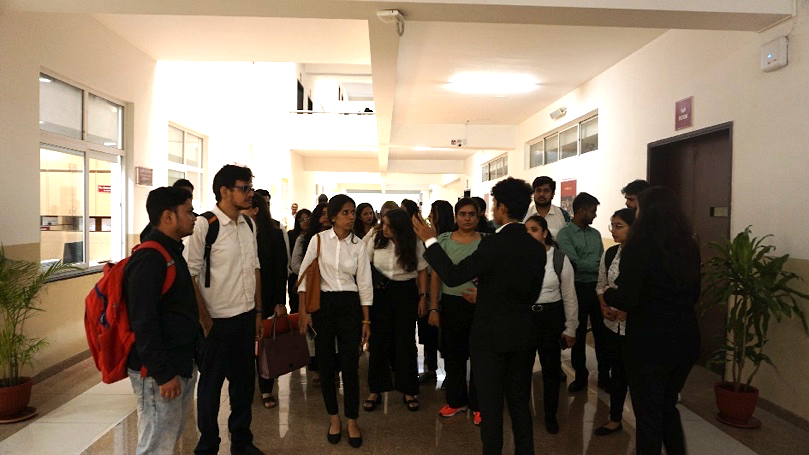 Dr Shashikala Gurpur highlighted the placement statistics of the institute, ensuring them that their investment was to an institute of over 20,000 alumni, of varying degrees and achievements, from partners in Tier 1 law firms to judges, Additional Solicitor General and so on. Further, she congratulated everyone on their choice, and for withstanding the competition to make it to this day, having faced a 1:12 competition for LLB and a 1:15 competition for each LLM student.

After the introduction to the Faculty members of LLM and LLB, Dr Dhanaji Jadhav, Deputy Director (Administration), SLS Pune introduced the Administrative Staff of the Symbiosis Law School, Pune. He also emphasised the importance of discipline in the institution.