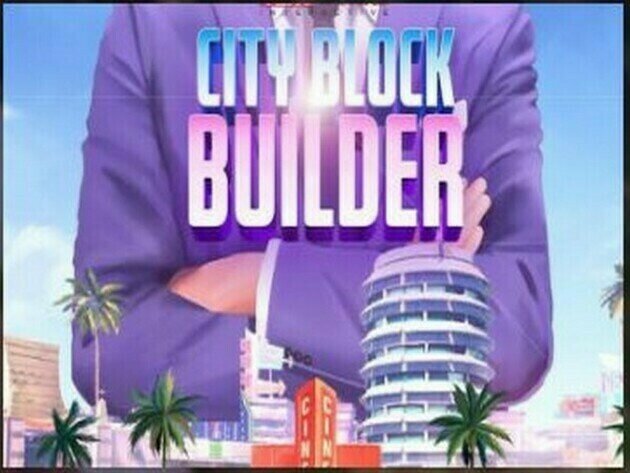 Bangalore (Karnataka) [India], August 16 (ANI/PRNewswire): After showcasing Tentworks Interactive's debut management style game, City Block Builder (CBB), in some of the most prestigious gaming conclaves like Gamescom, PAX West, PAX East and more, the Bangalore-based gaming studio has announced the launch of their game in India.

City Block Builder is touted as the game that will carry the torch of tycoon gaming legacy from global blockbusters such as Sims and RollerCoaster Tycoon. "It gives me immense pride to represent my country on a global gaming stage and deliver one of the most anticipated tycoon-style games of 2022, City Block Builder," said 29-year-old CEO and Founder, Jayaditt Basani.

The game takes the user back to 1950s Los Angeles wherein the player must build and operate businesses and city blocks in a very dynamic setting. The environment takes the user through a meandering journey full of intelligent challenges prompted by a unique organic AI integration which has been the highlight at all the game's showcases. While belonging to the tycoon genre, City Block Builder is a strong departure from the genre itself in terms of the way it progresses. The AI understands the user's behaviour and presents scenarios that are bespoke and curated. While there have been several tycoon games in the past, all of them have had a focus on a single business and were linear in terms of the way the game is played and that is City Block Builder's biggest differentiator.

"We have built a game that has brought in a lot more intelligence and innovation in the tycoon gaming category with our AI. Along with our advanced AI, we have multiple different business options to play with, from Restaurants to Cinemas, to Bowling Alleys and more. In addition, we are giving away a limited edition NFT pack with every game purchased," added Basani.

Reports suggest that the Indian gaming market is poised to reach USD 3.9 billion in value by 2025. Basani further believes, "There are approximately 500 million gamers in India that include mobile gamers. That is the top of the funnel for us because serious mobile gamers eventually progress towards PC games in search for a better user experience and that is what will drive the India growth story for PC gaming and studios like us".

City Block Builder is the brainchild of Jayaditt Basani who leads a team alongside Rishi Shah, CMO, of developers and creative talent based in India and the United States. The game has been designed by Director of Art, Matt Eskew who has worked with DreamWorks Animation and Sony PlayStation and was a part of the teams that created Madagascar, Madagascar 2: Escape To Africa, How To Train Your Dragon and Megamind.

Founded in 2018 by Jay Basani in Bangalore, India, Tentworks Interactive is a rag-tag crew of passionate developers specializing in tycoon and strategy games, with the goal of making India a serious contender on the world stage of video game development with its high-quality titles. Having expanded to opening a second branch in California, Tentworks is working on its most ambitious enterprise yet with the 1950s LA empire-building tycoon game City Block Builder.