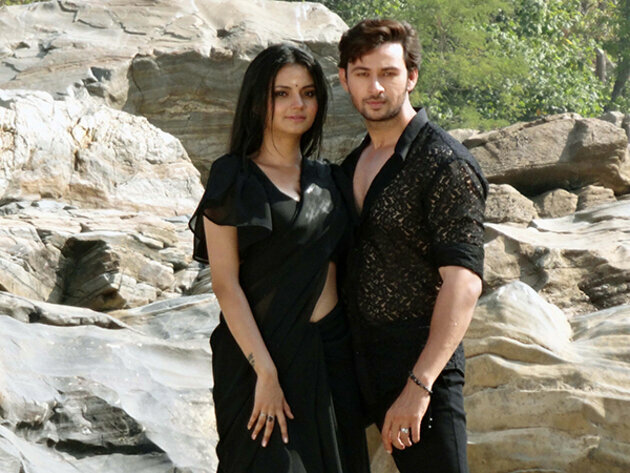 The movie goes with the tagline - "Seeds of love planted in the heart do sprout - irrespective of circumstances" and has been shot entirely in Jharkhand. The story of the film revolves around city-educated Kaushal who resides with his parents in a remote picturesque Jharkhand village. Kalpana, a city girl from an army family, is on a research tour with her mother and driver. Their car meets an accident in a storm. Kaushal rescues and brings them home. Circumstances force them to extend their stay at the village. For the first time, Kalpana experiences village life and is exhilarated. Assisting in her research, Kaushal shows her interesting historical and natural locales. In the process, the extremely handsome but lovesick Kaushal gets to interact closely with the very attractive, courteous and caring Kalpana. Kalpana returns to the city. Kaushal is forlorn. They both have trouble adapting to regular lives. Only with separation do they realise that the strange feelings that sprouted during the short interaction were love. It seems destiny had it all planned. But practical circumstances force them to rethink - are they actually made for each other? Do they get to unite? Does their story have a happy ending? 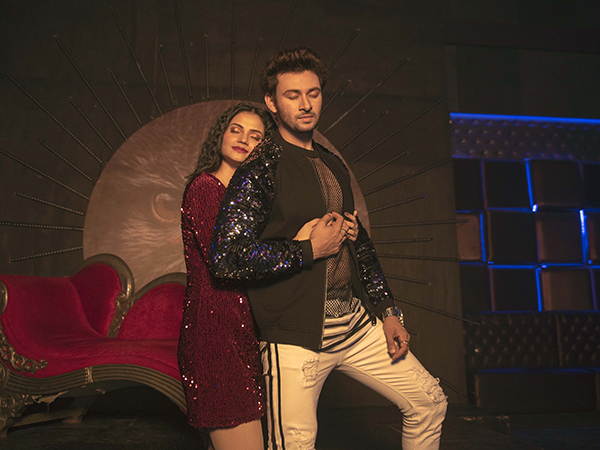 Actor Dev Sharma who debuted with Yaariyaan and was later seen in films like Heropanti and Muzaffarnagar describes the film as a complete entertainer that talks of family values, bonding and relationships. He adds, "Aa Bhi Ja O Piya is a very special film for me and it's closer to my heart. The character I play here is nothing like me, Dev Sharma or like any of the characters I have done in the past. I play Kaushal in the film, who is an educated boy but still prefers to stay in the village. He is a man of few words and a pure heart. The film is a sweet simple musical drama for the family audiences with a range of emotions."

Director Rajesh Harivansh Mishra shares what made him take up this script and said, "When producer Umesh Rana along with his writing team narrated the script, I was thrilled by the simplicity of the story and narrative. I feel the important touching point was that the lead protagonist chooses to live and work in his village despite receiving an education in the city and working there for some time. He gives it all up and becomes an entrepreneur at his home, close to his roots".

While talking about the movie, debutante Smriti Kashyap shared, "When I first heard the narration of the film by director Rajesh Mishra, I realised it was very special. We shot in the remote and virgin locations of Jharkhand. There were places that even vehicles could not reach, so a vanity van was out of the question. The whole crew had to walk uphill and down the valley with tents for changing and to protect equipment in case of rain. The film shows Jharkhand like never before".