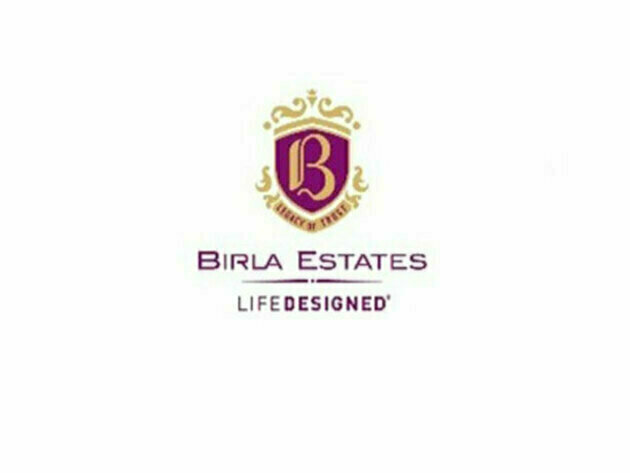 The land parcel is located in a well-developed neighbourhood that is easily accessible from the Outer Ring Road as well as the 10-lane Bengaluru-Mysore Highway. It is one of the largest land parcels available for vertical development in the vicinity, dominated by plots and individual houses and Birla Estates plans to launch a premium residential development. This is in line with other land parcels developed by Birla Estates across the company's key markets.

Commenting on the company's new project, K.T Jithendran, CEO, Birla Estates said, "We are delighted to announce our fourth project in Bengaluru at Raja Rajeshwari Nagar. Being one of the largest land parcels in this location, it is a perfect fit for our vision to create LIFEDESIGNED(c) urban premium options for residents of south Bengaluru. This outright acquisition is in line with our aggressive expansion plans across key markets of Bengaluru, MMR, Pune and NCR regions."

To date, Birla Estates has launched two projects in Bengaluru - Birla Alokya at Whitefield and Birla Tisya in Rajajinagar. The third project, announced in early 2022 is an integrated mini-township project in North Bengaluru. Both the projects are expected to be launched in the next financial year.

Currently, Birla Estates has five ongoing residential developments spread across the Mumbai Metropolitan Region (MMR), Bengaluru, and the National Capital Region (NCR) - with new projects planned in each of these markets.