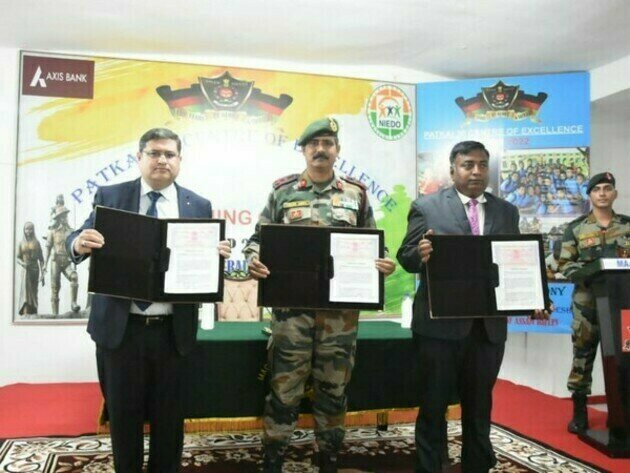 New Delhi [India], September 28 (ANI/PNN): Assam Rifles has signed an MoU with the Axis Bank, India's third-largest private sector bank and National Integrity and Educational Development Organisation (NIEDO) for setting up the Patkai 30 Centre of Excellence and Wellness at Jairampur towards supporting underprivileged students from the State of Arunachal Pradesh to prepare for various competitive entrance examinations to India's premier institutions in engineering and related streams, as well as other exams conducted by the National Testing Agency such as the BS-MS dual degree programs in IISER, NISER, ICAR, IIPR, CDRI and CDRC. 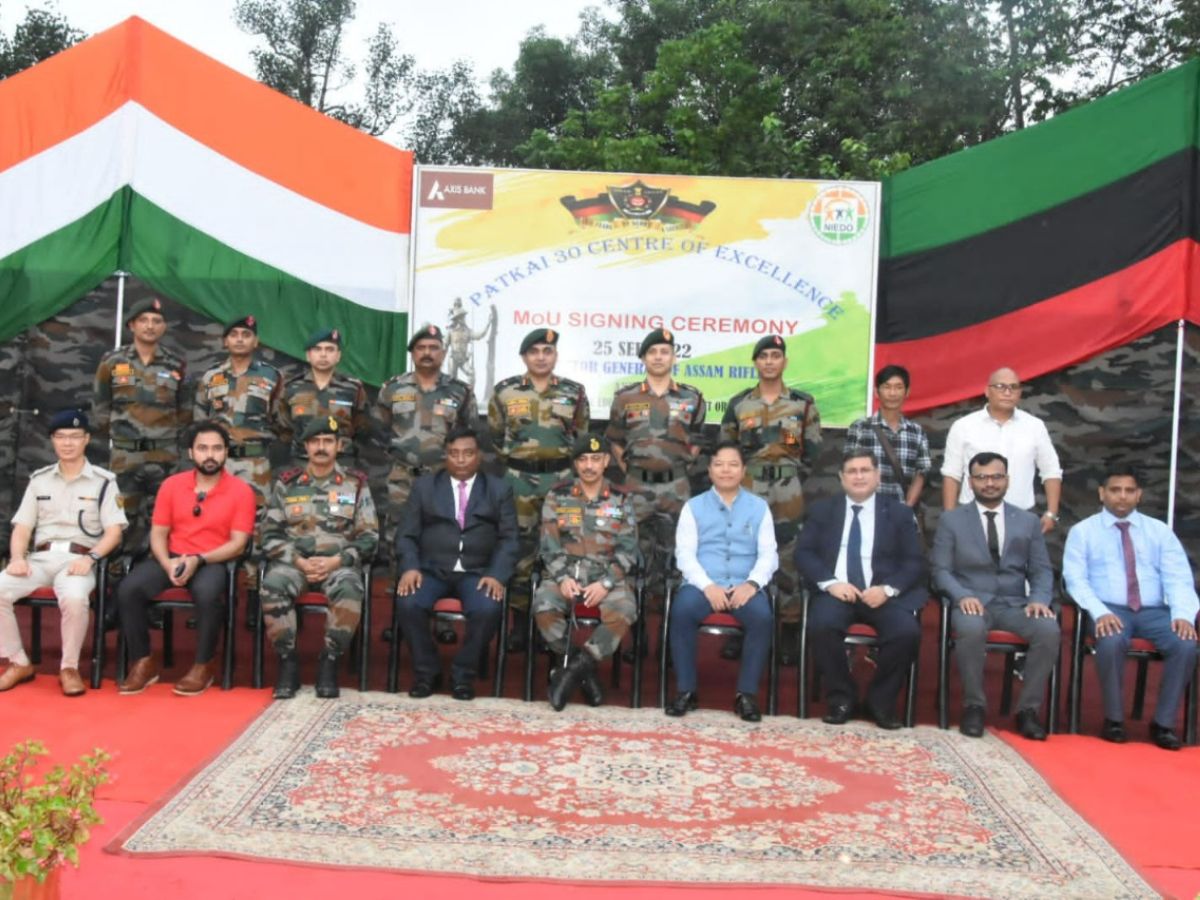 The Centre, set up under the Bank's Axis Dil Se initiative that aims to transform educational opportunities in India's remote locations will initially support upto 30 meritorious students from Arunachal Pradesh to prepare for competitive entrance exams by way of a providing a free residential coaching program that shall also focus on strengthening their overall mental wellbeing. The Centre shall be set up at the Assam Rifles premises at Jairampur in Changlang, Arunachal Pradesh, with NIEDO as the implementing agency providing the coaching and training expertise. The Centre has been named "PATKAI 30, Centre of Excellence and Wellness".

Major General Vikas Lakhera, Sena Medal, Inspector General Assam Rifles (North), conveyed that this was a significant milestone in people's centric approach of Assam Rifles as Sentinels of North East. Further, he assured complete support from Assam Rifles towards the successful implementation of this initiative. Major General Vikas Lakhera, Sena Medal, IGAR (North) described the role of education in Nation building process and the importance of this centre for the students of Arunachal Pradesh.

Jabir Hussain Rahim, Vice President, Corporate Head, Axis Bank said, Axis Bank is privileged to partner with the Assam Rifles and NIEDO to establish the Centre towards nurturing the bright, young minds of Arunachal Pradesh. The Centre will provide all the necessary support to help fulfil the aspirations of the children who aim high and have all the capabilities to excel in any competitive exam.

Under the program, eligible candidates shall be selected by NIEDO in consultation with the Assam Rifles and go through a rigorous and comprehensive academic guidance provided by qualified and experienced faculty NIEDO in quality boarding and lodging arrangements at the Centre, which is in the Assam Rifles Garrison at Jairampur.

WASHINGTON, D.C.: According to a Pentagon report, if China continues with its current nuclear buildup pace, it could have a ...

William, Kate plan US trip in bid to tamp down royal controversies

LONDON, England: Prince William and his wife Kate, the new Prince and Princess of Wales, will travel to the U.S. ...

SYDNEY, Australia: For the first time in eight years, Australia lowered its terrorism threat level from "probable" to "possible," due ...

TRENTON, New Jersey: As part of a project to prevent major wildfires in a federally protected New Jersey forest, up ...

VIENNA, Austria: During a 24-hour strike by Austrian rail workers held this week over issues related to pay, rail traffic ...

ATLANTA, Georgia: As companies look to rein in costs and trim their headcount to brace for an economic slowdown, CNN's ...