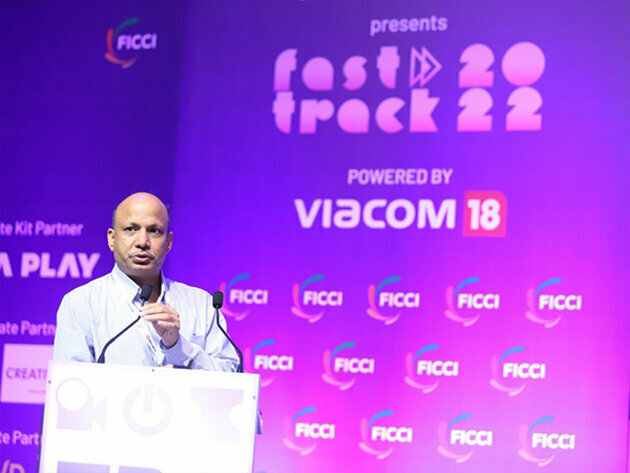 New Delhi [India], September 29 (ANI/PNN): Anand Tripathi, Additional Director, Department of Tourism, Government of Rajasthan today invited the members of the film fraternity to come and explorer the hidden gems of Rajasthan and shoot in Rajasthan. Addressing the session 'Come, Shoot in Rajasthan' at FICCI FRAMES FAST TRACK 2022 in Mumbai, Tripathi highlighted the strength of the state the rich culture and legacy of the state that would act as a perfect backdrop for films, TV serials, OTT platform shooting in India.

Tripati also shared highlights of the newly launched Rajasthan Film Tourism Promotion Policy and various sops being offered to the film fraternity by the Rajasthan government for shooting in the state.

"We have set up a mechanism for giving permissions and allowing film shooting through single-window clearance. Tourism department is the nodal agency for clearance," said Tripathi while adding that a subsidy upto Rs 2 crore or 15 per cent of the total Qualified Cost of Production (QCOP) whichever is lower would be provided under the Policy.

He further shared that the state government will exempt from all fees and changes at all state-owned properties and 50 per cent discount (up to Rs 10 Lakh max) would be offered at RTDC/RSHC hotels under the policy. 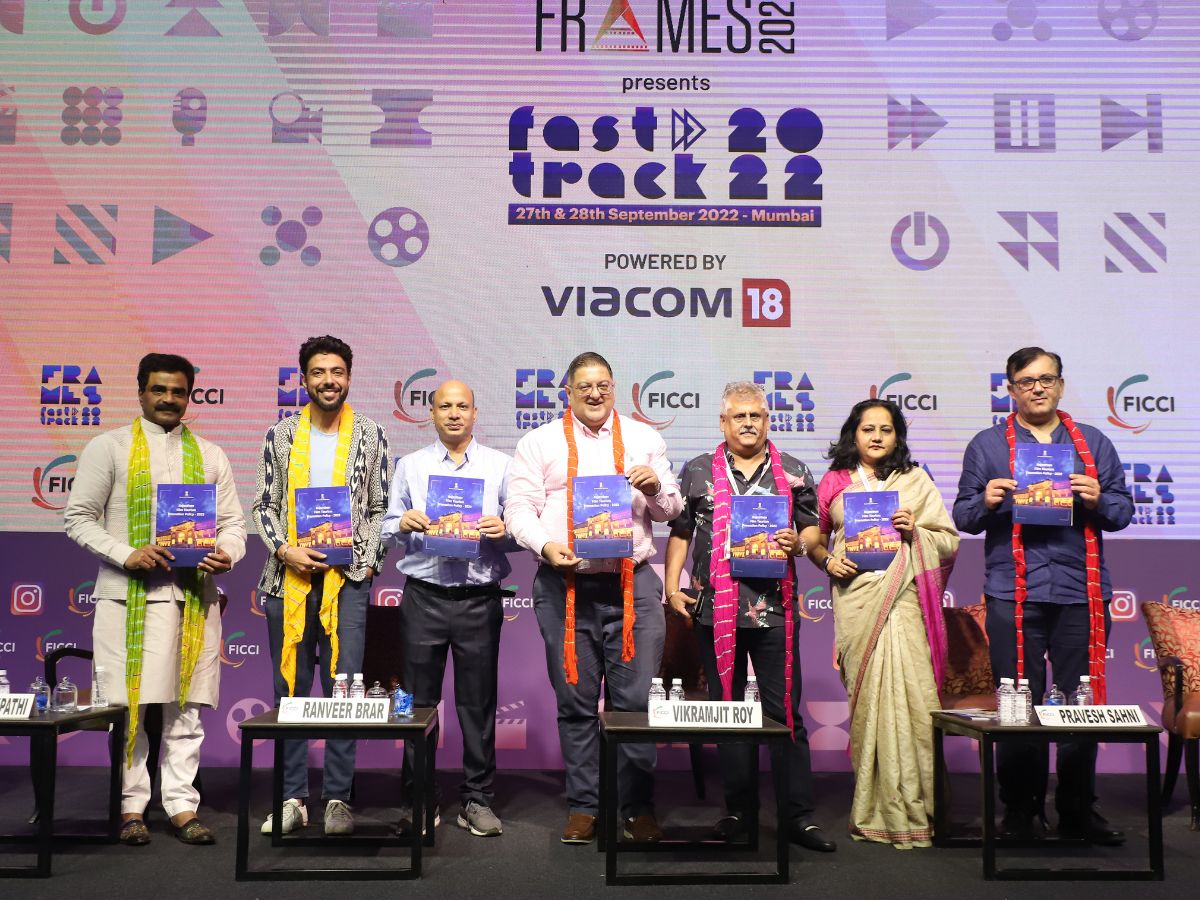 Tripathi further announced that the state will offer a scholarship of Rs50,000 to 10 students of Rajasthan studying at FTII, Pune and Satyajit Ray Film and Television Institute of India.

Highlighting how the government can leverage food and content around food to promote itself, Celebrity Chef and Author Ranveer Brar, said, "The government needs to understand the soft power that the documentaries and cultural expressions bring to the table. Highlighting the aspect of soft power, Chef Brar further added, "As food people, we try and create this soft power that the people connect to, beyond the architecture and the grandeur. In times when we talk about culinary tourism, micro tourism, the connection to a place is much stronger when you connect to its people through its culture."