Saurabh Bahuguna: Minister on a Save Gaumata Mission as Uttarakhand Does Record Vaccination for Lumpy 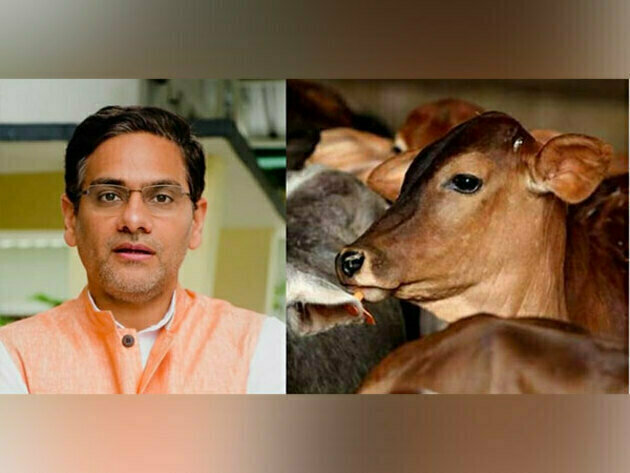 Minister Saurabh Bahuguna and his Animal Husbandry Department are also running a specific campaign to raise awareness about lumpy skin conditions. Along with raising awareness, the department is also present on the ground. Currently, the state has vaccinated three lakh twenty thousand animals. According to Animal Husbandry Minister Saurabh Bahuguna, 416 animals have perished in the state so far. While the recovery rate is approaching 42 per cent, it is worth noting that Uttarakhand is the only state to administer so many vaccinations in such a short period of time.

According to Animal Husbandry Minister Saurabh Bahuguna, so far vaccination is going on at a rapid pace in Uttarakhand but still there is no room for complacency. Bahuguna has appealed to the livestock owners to keep the living space of the animals clean and avoid all negligence. He has also requested them to contact the veterinarian as soon as the symptoms of lumpy skin appear in the animals and get them treated.