BNB, Cosmos, and Big Eyes-3 Tokens to watch during the crypto collapse 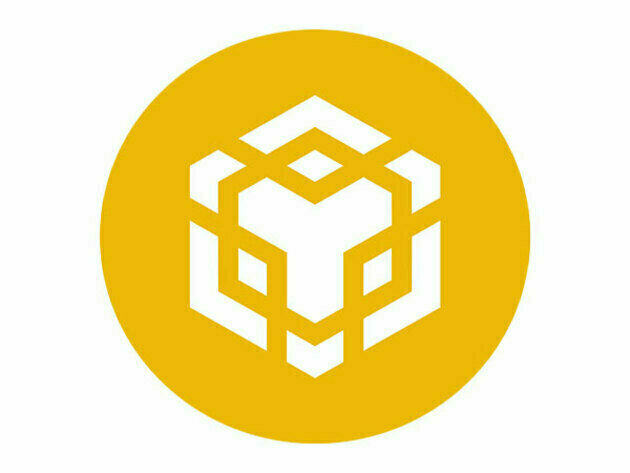 New Delhi [India], November 21 (ANI/ATK): Massive bearish trends often place spot and futures market traders in a fix regarding which coin to invest in and whether to go long or short. Despite the widespread crypto collapse, analysts insist it is only a storm to be followed by a bullish run in 2023. To this end, we have compiled some coins - Binance Coin (BNB), Cosmos (ATOM), and the new meme coin Big Eyes (BIG) - for users to watch out for in these times.

Binance Coin (BNB): A Token Born from the Platform

The Binance group was launched in 2018, entering the cryptocurrency market to satisfy the enormous trading community's liquidity demands. At the time, existing exchange platforms operated on scales that lacked liquidity for traders.

Changpeng Zhao and his developers overcame the liquidity challenge by inviting several crypto partners to contribute to Binance at its inception.

Binance runs on a proof of stake protocol that reduces the network's energy requirements and, thus, the cost of gas fees. The Binance Smart Chain now accommodates several others and has been long since associated with low network charges, making it a favorite among most traders.

Binance has evolved from just offering trading options like margin and spot trading. The network now sports features like the Secure Asset Fund for Users, an insurance policy that prevents user wallets from asset loss due to fraudulent activity. There's also the Binance Earn feature, where users can deposit assets or tokens and intermittently withdraw the interest on their investments.

BNB is not quite as strong as it used to be. However, the price is expected to rise during the incoming bullish trend. Currently, CoinMarketCap lists the token for $282.32.

Cosmos is a cross-chain token that aims to create an interconnection between several blockchains. The token provides scalability options for individual platforms, enabling them to satisfy user traffic.

The Cosmos (ATOM) Hub is the central portion of the platform, where the tokens are converted to one another. The Hub has safe routes for token conversion, ensuring no asset losses. 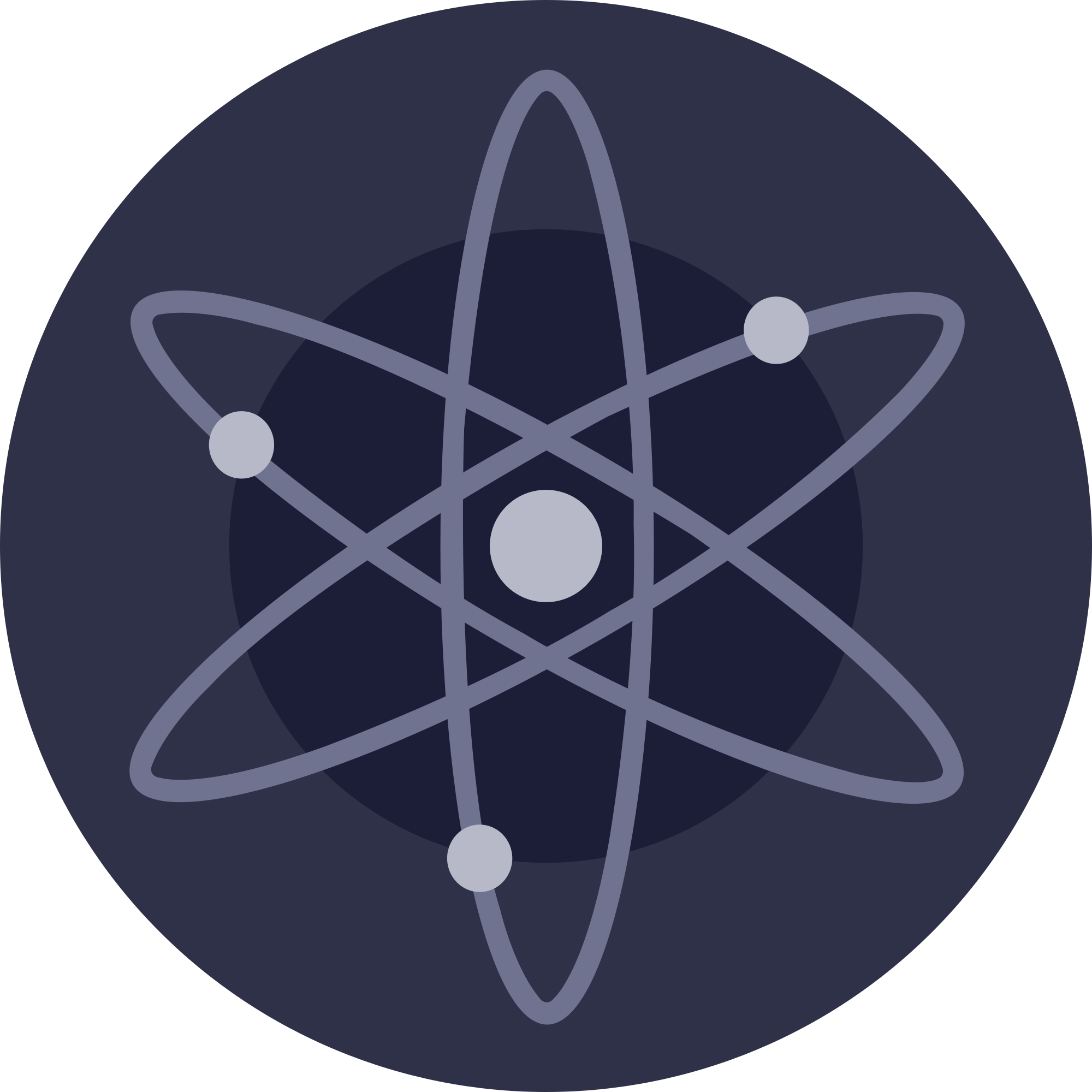 Cosmos (ATOM) runs on a Byzantine Fault Tolerance protocol, a proof of stake protocol that validates transactions even when some validator nodes are not online. The protocol powers the Hub and the SDK, ensuring their security and services are efficient and fast.

The ATOM token is the primary token used on Cosmos. It is available on CoinMarketCap for $10.47.

Big Eyes is a new meme coin project with considerable potential to leapfrog most existing tokens. The token thrives on its value-studded protocol and popularity within the cryptocurrency market. Its presale is evidence of that, as it raised almost $10 million within two months of the presale.

Big Eyes (BIG) will depend on its NFT club launch to create a valuable niche in the coming weeks. The club, Sushi Crew, is an avenue for users to tokenize their digital content and make money from those tokens. Each NFT minted on the platform can be sold, exchanged, or added to a collection, depending on the user's wants. Also, transactions performed in Sushi Crew will be free, as Big Eyes' developers are looking to alleviate the high transaction fees that the Ethereum blockchain demands. 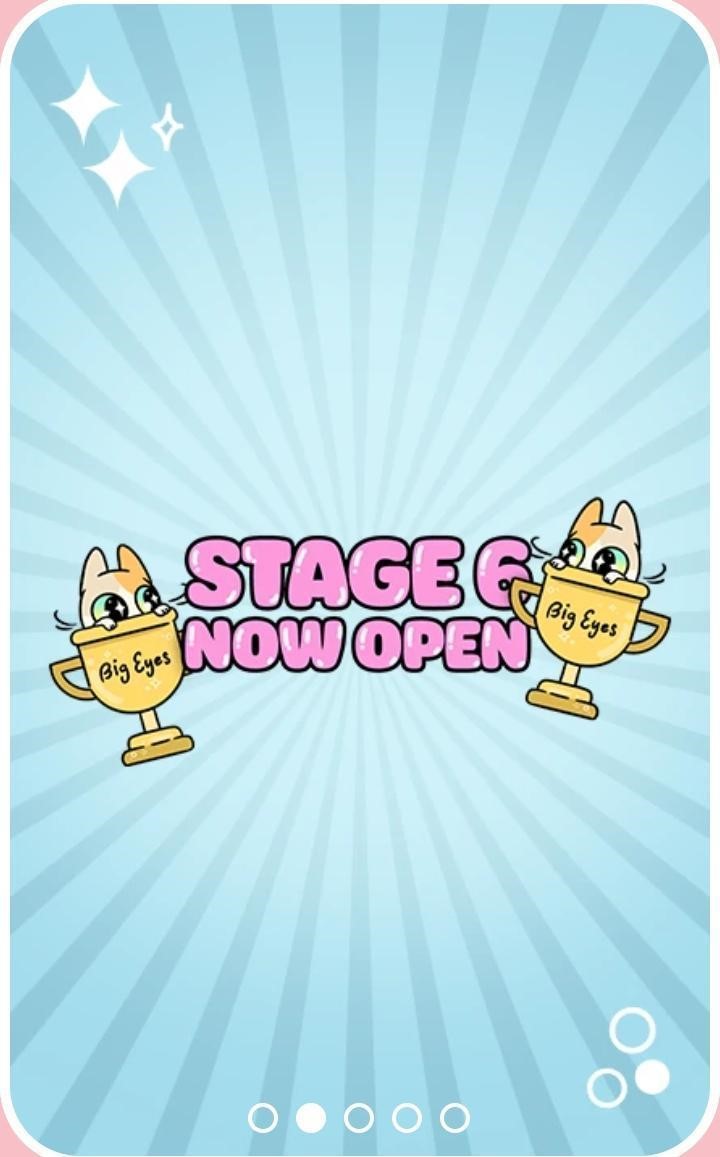 Big Eyes' developers are also working on a launch on a Decentralized Exchange, like UNISWAP, to enable trading of Big Eyes (BIG) tokens. The coin is already listed on CoinDex and Coincheckup and will soon appear on CoinMarketCap and CoinGecko. Getting listed on the top charts will increase the tokens' popularity among crypto users.

Here's a chance to get the Big Eyes tokens at presale price before the event. Click here to access the presale interface and get news on Big Eyes, and for an exclusive discount use code BIGE381 for extra bonuses!

To Learn More About the Ever Growing Big Eyes Coin (BIG), Click Below: